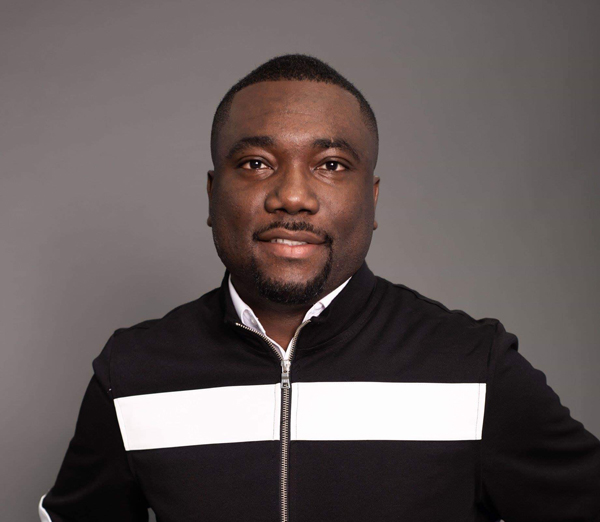 Pastor Rhema Ehiemere began pastoring in college and received his ministerial training in Living Word Training Center after which he was licensed into ministry in 2008. He moved to the United Kingdom in 2010 and holds a Master’s degree in Human Resource Development from the University of Salford, Manchester. In 2018, He received a doctorate degree in Business and Strategic Leadership from Regent University, Virginia. He is married to his sweetheart, Stephanie and they are blessed with two amazing children, Asher and Annabelle. Rhema is an ordained minister and currently serves as Campus Pastor for The Lighthouse Church South.

Next Service: Every 2nd and 4th Sunday