The Lighthouse Church and Ministries was founded in 2009 in Houston, Texas, in a school. The church began on the first meeting with five people, and by the end of year one, had 1,500 members. Five years later, the church moved into its headquarters on Rankin Road, in 2014. Four years later in 2018, the first Lighthouse extended campus opened called Central, in downtown Houston.

In 2019, the second extended campus opened, coined South, in Sugarland, Texas. And in 2020, Lighthouse West opened in Katy, Texas. Prophetically just before the pandemic, LH 2.0 also launched, which is the online service at lhhouston.church, and YouTube. The church now welcomes 800,000 unique weekly viewers worldwide across its channels.

The Lighthouse Church proudly supports its members with 30 ministries, from counseling to its quarterly anti-hunger food fair. For more information on how to get involved, email information@lhhouston.church. Follow our social media channels to stay in lockstep with your campus and our beloved leader, @pastorkeion. 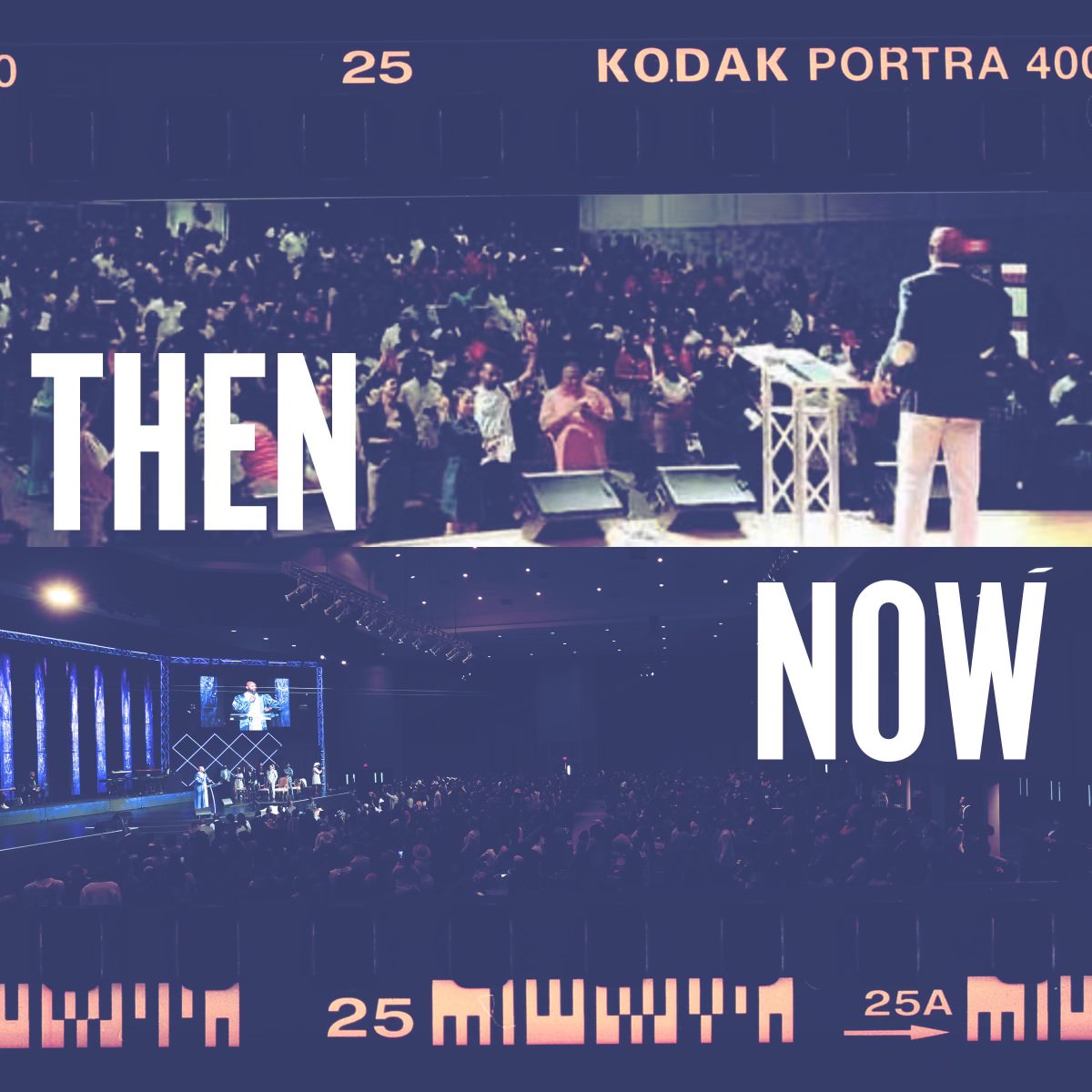 Watch LiveJoin Us For Live Sermons
LH 2.0Worship With Us Online
GiveShare Your Bounty